As a museum, the Louvre is one of the oldest in the world. From 1190 to 1202 it was constructed as Phillip Auguste's medieval fortress (as such Le Louvre actually means "the fortress.") but it wasn't until August 10th, 1793 that it actually became a public museum following the French Revolution. 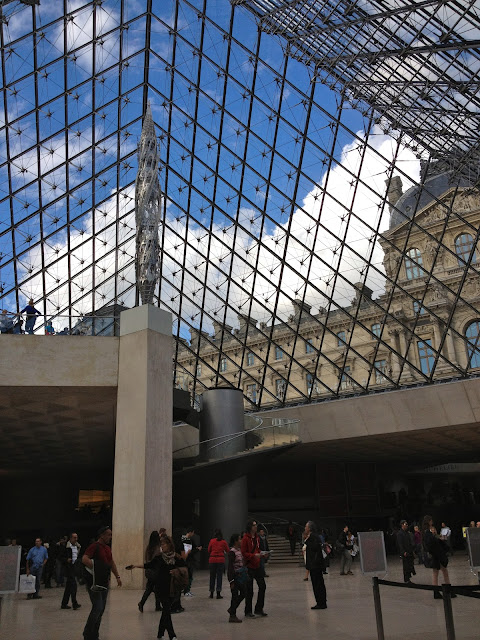 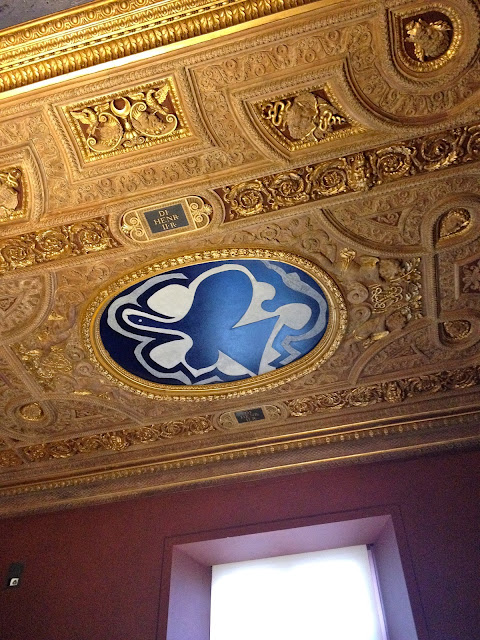 It can be said that the royal collections of art and decorative items were meant to display the authority of the monarch. It can also be said that the republican museum (as in of the French Republic) stood for the virtuous state. 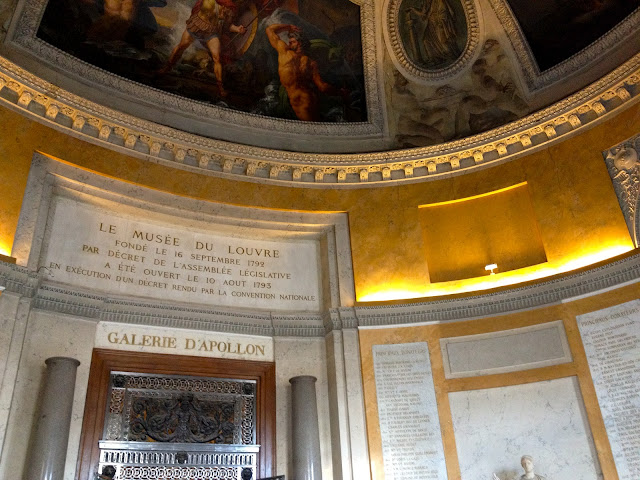 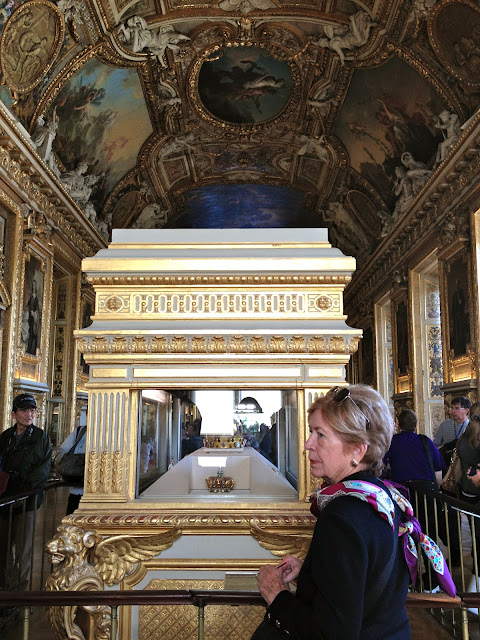 That was hundreds of years ago though. Since then, the Louvre has expanded to 160,000 square meters of galleries featuring about 35,000 works. And most recently, its departments have expanded to include the Islamic Arts. 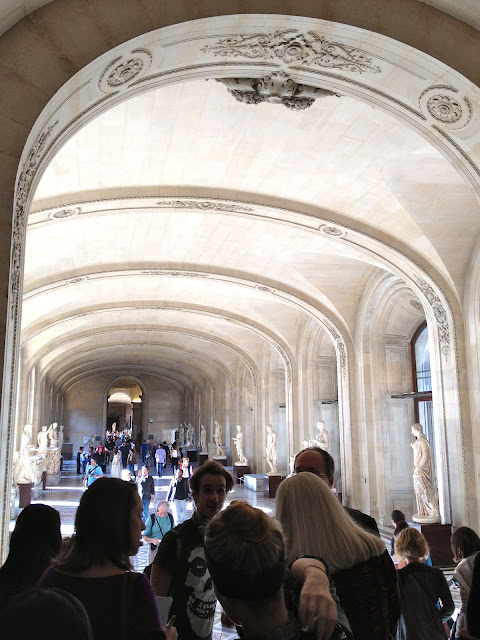 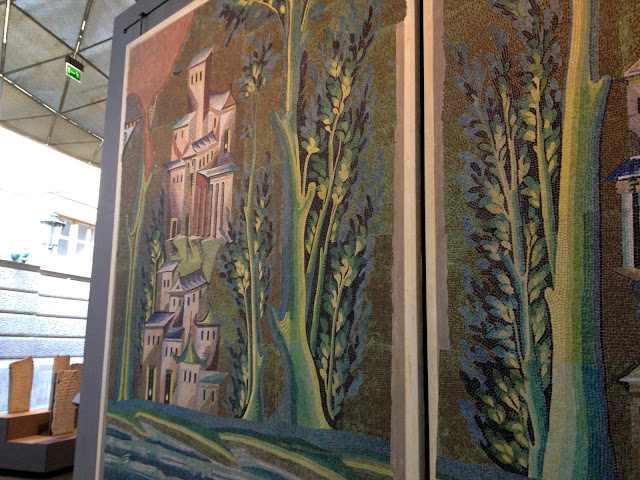 Such an expansion is critical as a means of cultural diplomacy. It's no coincidence the gallery openings coincided with the French president's inauguration. So much of what we know as terrorism today has been rooted in extreme religion and most often that religion has been Islam; thereby making hostile ignorance unfortunately widespread. 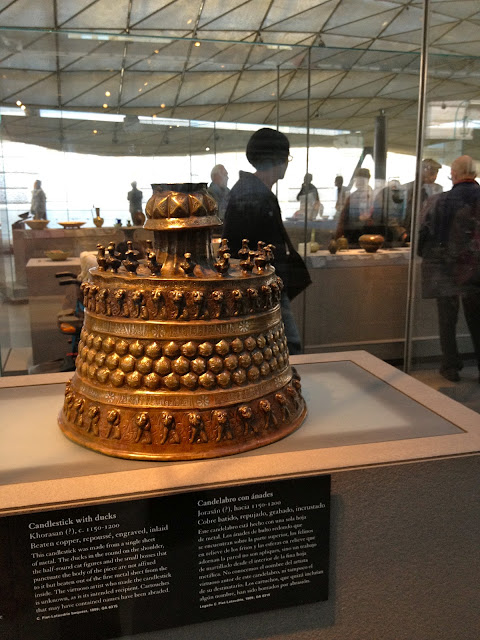 "The learner's prior knowledge, experience, interests, and motivations all compromise a personal context, which is embedded within a complex socio-cultural and physical contect. Learning can be described as the interaction and negotiation of these three shifting contexts in time and space (Falk and Dierking, 1992, 2000 - Living in a Learning Society: Museums and Free-choice Learning)." 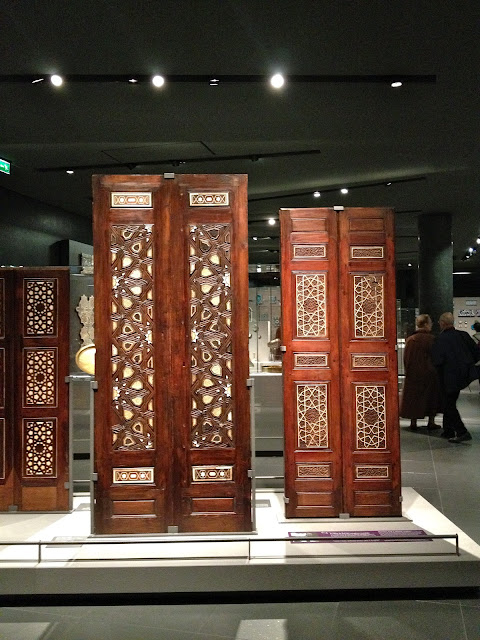 The Louvre appears to understand how critical it is to create opportunities to not only enjoy the art that has been born from countries where Islam has historically been practiced but to learn about the incredible breadth and diversity of Islamic culture through art. Museum education is, of course, predominately recognition a social responsibility. 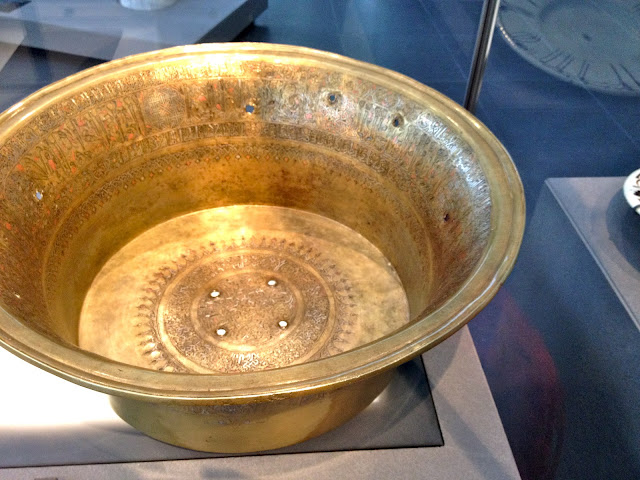 "In static societies, which make the maintenance of established custom the measure of value, this conception (i.e. 'the catching up of the child with the aptitudes and resources of an adult group') applies to the main. But not in progressive communities. They endeavor to shape the experiences of the young so that instead of reproducing current habits, better habits shall be formed, and thus the future adult society be an improvement on their own." (Dewey 1916; 79 - Democracy and Education. New York: Macmillan, 1944) 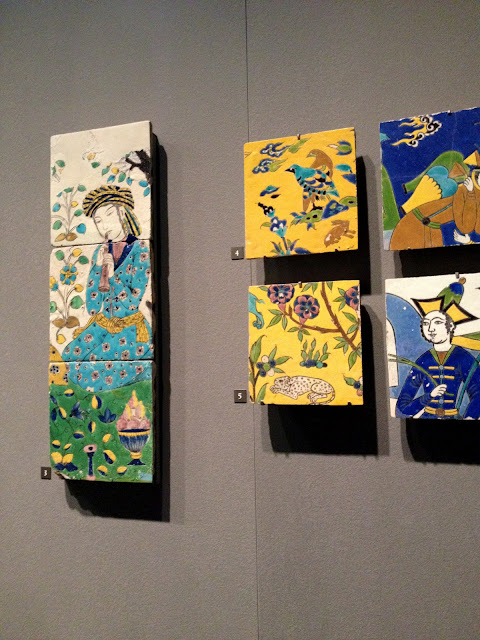 In this case, by providing explanatory paragraphs at the gallery entrance, detailed labels on each of the pieces of art, and a progressive timeline through which they're organized, each visitor--no matter their personal perspective or viewpoint or even their age--is given concrete information about a history and a heritage s/he are most likely unfamiliar with. 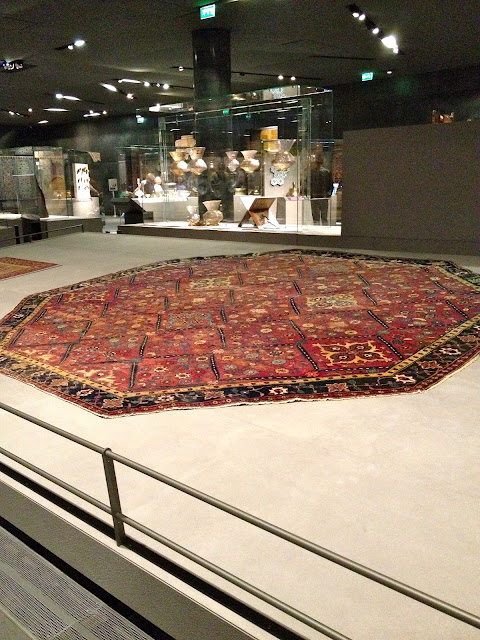 Unfortunately, although the gallery design is stunning, I found it hindered these educational goals by appearing temporary, at least in comparison to most if not all of the galleries of the Louvre's other permanent collections. This is detrimental as it not only forfeits the value of these pieces but the intention of their exhibition. 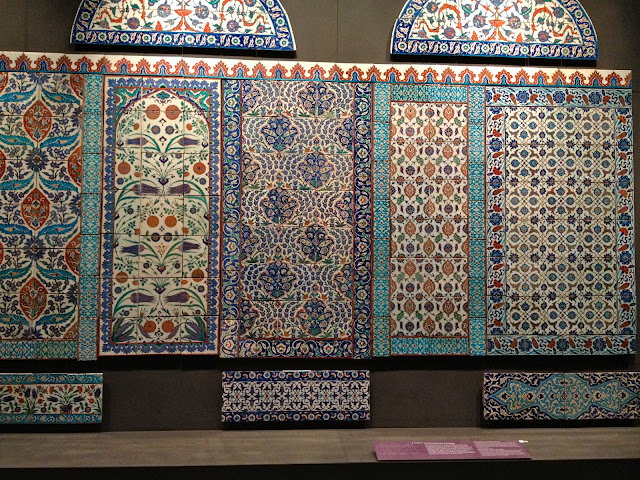 Still, the Louvre may be able to avoid such results to the visitor experience by focusing on modernizing updates to other exhibits and galleries including but not limited to geometric display cases and multimedia tools. 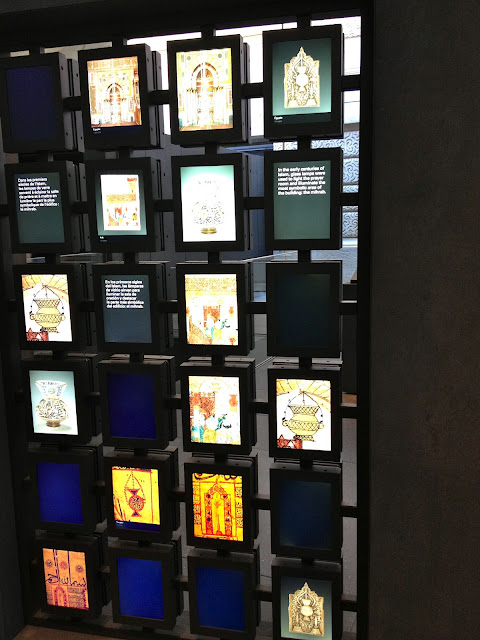 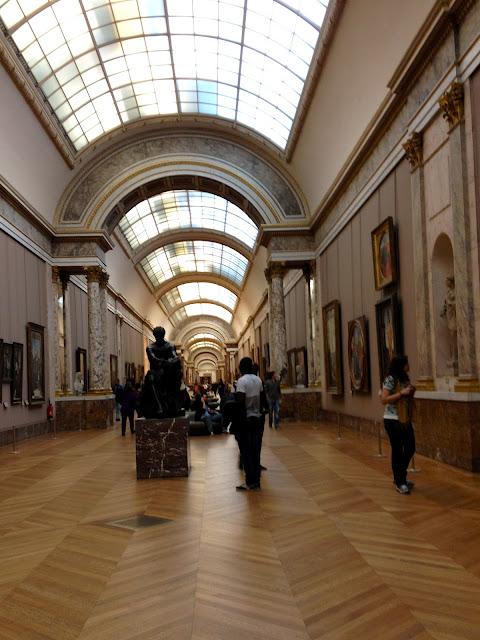 Many of the three thousand objects within the Islamic Art galleries were literally "brought to light" in September of this year. I sincerely hope their importance continues to shine through the next centuries of the Louvre's existence. Its ~8.8 million visitors would certainly benefit from a more complete global collection, as would future society.
Posted by danielle abroad at 12:23 AM