In the wake of Hurricane Sandy and the damage it has caused in my beloved city of New York, I've been thinking a lot about community as a concept. There's a particular spirit and humanitarian support that arises from disaster. “I feel often that we don’t have the right language to talk about emotions in disasters. Everyone is on edge, of course, but it also pulls people away from a lot of trivial anxieties and past and future concerns and gratuitous preoccupations that we have, and refocuses us in a very intense way… In some ways, people behave better than in ordinary life and in some disasters people find [out about] the meaningful role of deep social connections and see their absence in everyday life,” Rebecca Solnit, author of A Paradise Built in Hell told TIME magazine in an interview. 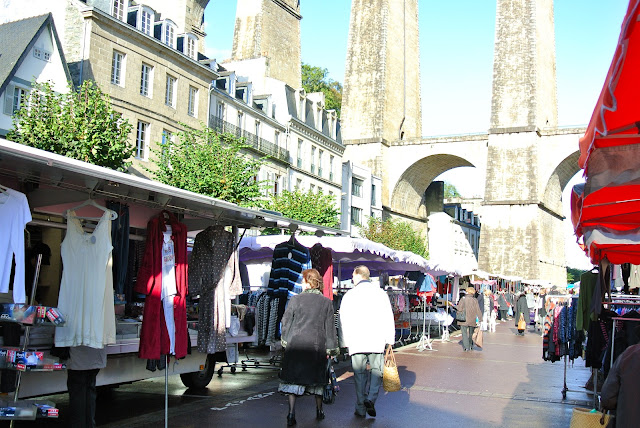 On a smaller, much less intense scale, it reminds me of the incredible sense of "community" I have been observing and experience at markets within France. And even more so, of "the community" I most recently visited in Morlaix. 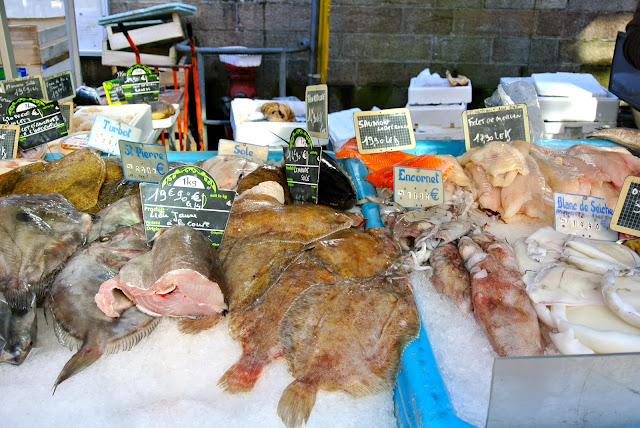 Morlaix is one of a handful of larger towns in the northwestern-most region of Bretagne. In the Middle Ages it was a center of trade between Brittany, England, Spain, and Holland. Today it is still surrounded by farms and open fields and the ocean is literally a hop, skip, and a jump away. As such, the various fish, vegetables, cheeses, breads, honeys, etc. offered by the same vendors who raised or caught or cut or made the products themselves are beyond fresh. 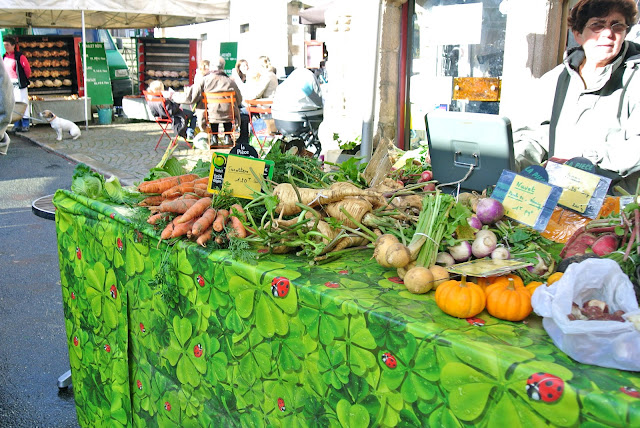 And beyond that, more than half the shoppers knew these vendors personally. "Comment allez-vous, monsieur/madame?" was just as quickly asked as it was followed by, "et votre famille?" Conversation ("how are you? and your family?") nearly triumphed transaction. 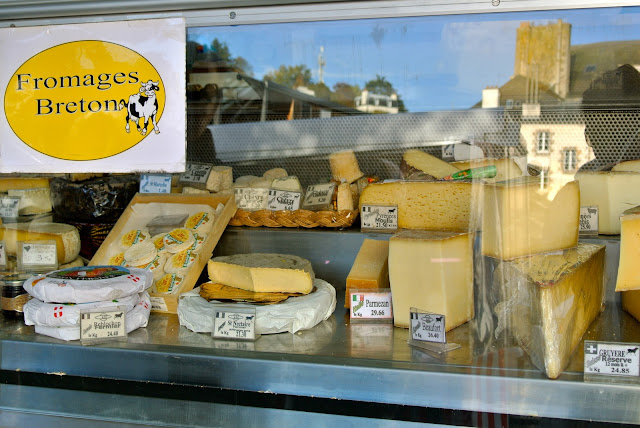 With that said, these rural industries appeared to be doing just fine. The products were selling quickly, perhaps due in some part to the strong bonds built throughout all sides of the market industry. 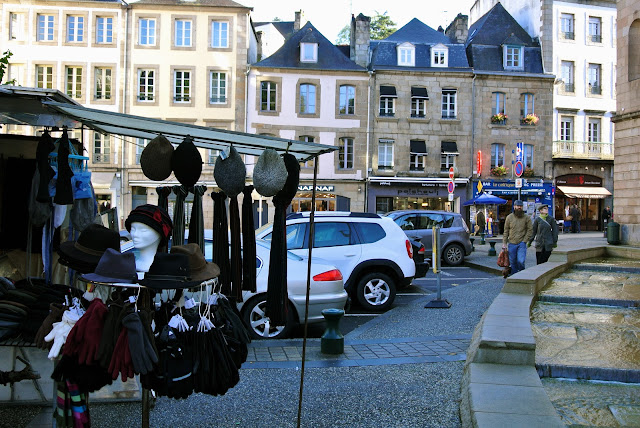 As Michéle de la Pradelle wrote in Market Day in Provence (translated by Amy Jacobs), "The markets themselves played a marginal role in distribution networks, but the modern public loved these powerful moments of local life, which gave them a traste of types of social interaction, sociability, that had more or less vanished. In the cold world of market rationality, markets offered a little extra soul." 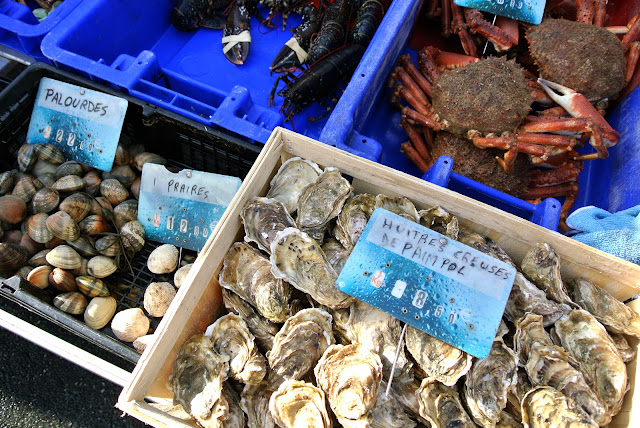 Whether it is felt in a small city of France or a big city like New York, there is comfort in this nostalgia of a simpler time and closer human connection. If only it could be felt on a large scale outside the realm of hard times. 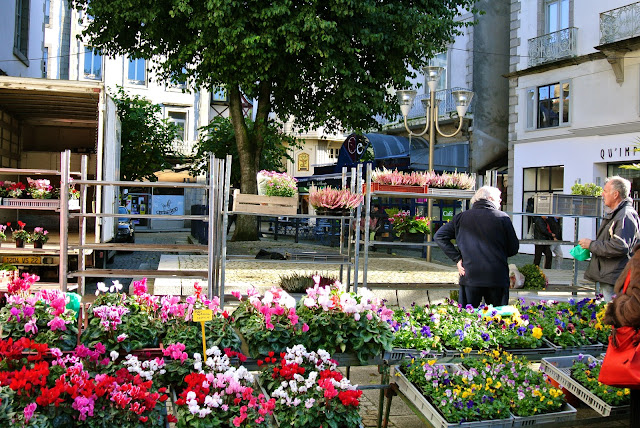